Your One-Stop Centre for Migration to Australia 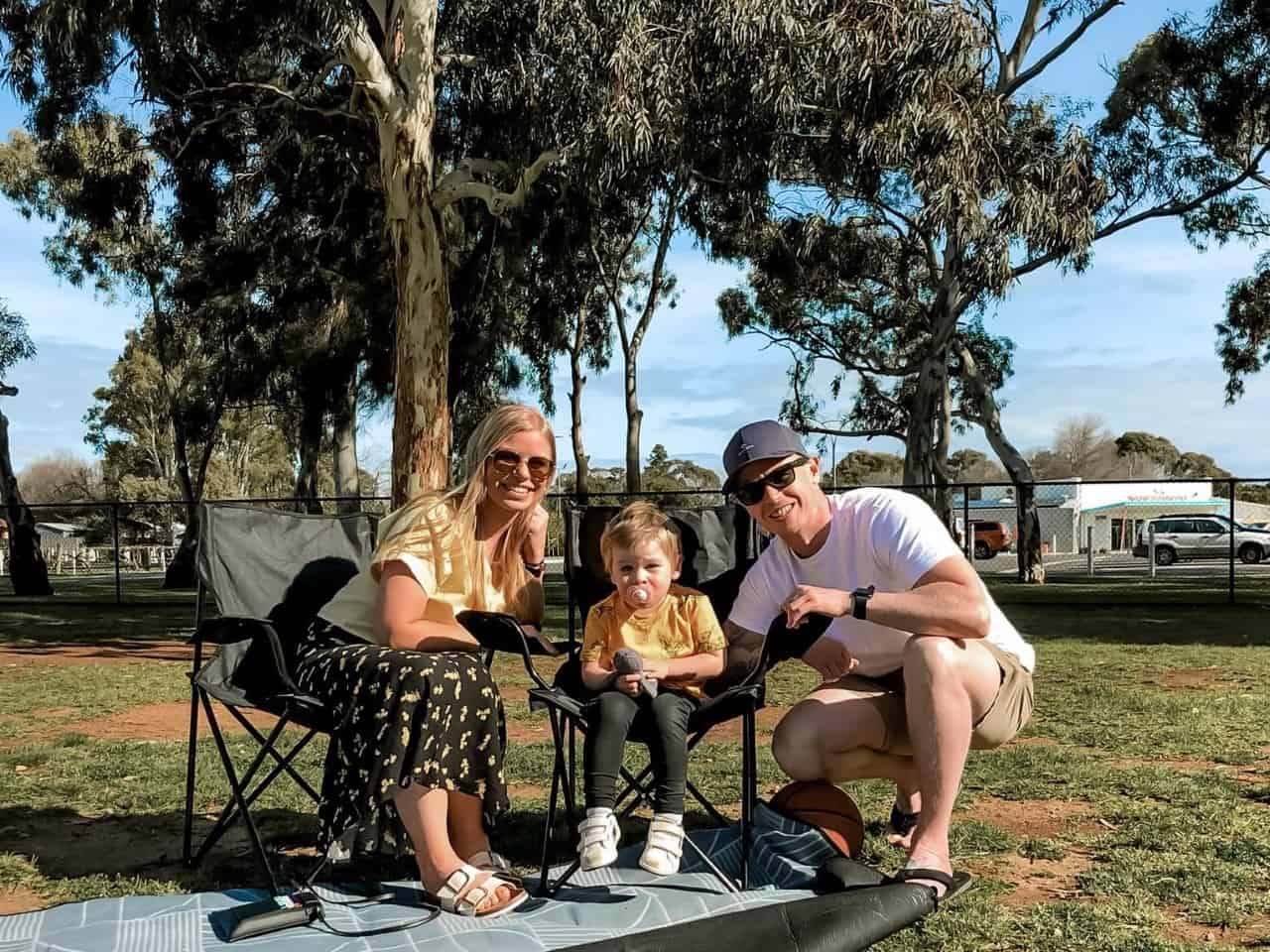 What made you decide to migrate to Australia? Who came up with the initial idea?

It was always my (Zoe’s) dream to move to Australia after growing up watching Neighbours and Home and Away. When James and I met in 2015, he wanted to go travelling and so we ended up in South East Asia and when I slowly started running out of money we decided to go to Australia on a Working Holiday Visa – we bought a Jeep and travelled around the whole of Australia and just fell in love with it. After returning back to the UK in September 2016 we decided we wanted to go back and so started having a look at the process and how to go back.

How did you find out about the Down Under Centre?

Through Facebook! There were so many recommendations and after trying on our own for over 3 years we decided to go with the DUC to see if they could help… 3 months later we had our Skilled 491 Australia visa grant!

Join our Australian Migration Workshop – Virtual Expo, Saturday 23 October 2021 and learn how to migrate to Australia. Our Workshops will guide you through the process of determining your eligibility and exploring your visa options for Australia.

What was the first thing you did/searched to get the process started?

We actually started by joining a Facebook group and just doing some reading. We believed we would be able to get a 189 visa and so started with the IELTS English test in July 2017. However, after finding out we were expecting our first baby in December 2017 we decided to put things on hold until after he was born but during my maternity leave, I did a lot of research and spent a lot of time on various Facebook groups and forums learning what I needed to.

Check your eligibility for a Skilled Visa
Contact Us

How did you find the Nurses Skills Assessment process?

Actually fine – I just wrote a list of everything I needed to do and slowly ticked it off – it helped that I was on maternity leave so I had time to dedicate to it.

The Down Under Centre can assist with your Nursing Skills Assessment application for Australia. See a breakdown of our services here.

How have you found working in Australia compared to the UK?

My role is very similar to what I was doing in the UK – I’m a nurse so a lot of it is very similar. The only difference is nurses have a little less autonomy here in Australia and I found that a difficult adjustment, however, I earn more money for far less responsibility so I’m not complaining yet!

James is also working from home due to COVID just like in the UK so he hasn’t found it overly different yet – however, instead of running down the road at lunchtime or on the treadmill, he gets to run along the beach in the sunshine so that’s a major plus!

Cost wise what do you find cheaper, Australia or the UK?

It’s hard to say because I still can’t get used to converting back to GBP. House wise we spent far less in the UK as our mortgage was far less than our rent is here – we are hoping to buy a house in the next year but property is soaring at the moment and people are offering so much money for average houses.

Childcare wise we came on a Provisional Regional State Nominated Subclass 491, so we don’t get childcare subsidy which means we’re paying approx $500 per week on childcare – we paid nowhere near this in the UK as we had grandparents to rely on!

Having said that we are paid significantly more than we were in the UK so we do have more disposable income per month than we did in the UK.

What made you chose the state and suburb you are now living in?

As our visa was for a Skilled 491 Regional, we were limited to where we could live. We chose Adelaide, SA due to the job I was offered. We came in the middle of the pandemic (July 2021) and so we needed a job offer and travel exemption to be able to enter the country. Luckily, I got offered my dream job which made it all possible. Adelaide wasn’t on our radar at all as we had our hearts set on VIC, QLD or WA but I couldn’t be happier with SA – it’s beautiful with so much to do and so family-friendly.

We spend our weekends exploring somewhere different every day. We’re looking forward to the summer so we can tick a few more places off the list but South Australia really does have it all!

The house you are living in now, is it what you thought it would be like when you first made the choice to move to Australia?

I always thought I’d have a 4-bedroom villa-style on the beach, with a swimming pool! We have a 3 bedroom villa style, 10-minute drive from the beach but no swimming pool. We’re very lucky to live opposite an outdoor pool though so it’s very close to what my dream house is!

How has your little boy settled in Australia?

He’s done amazingly – he was great for the flights and during hotel quarantine and didn’t complain at all. He’s adjusted so well into full-time childcare and is absolutely thriving and loves going to the beach after daycare and swimming and exploring at the weekends. There’s so much for children to do here in Adelaide!

We did recently have a week where Charles was poorly though and not having close family/grandparents nearby was difficult as I then couldn’t go to work for a couple of days, but the pros outweigh the cons and although he misses his grandparents we know he’s going to grow up in a healthier environment and as soon as we are allowed to travel internationally again we know they will be on the first flight out here.

As a parent, how do you find the daycare in Australia for kids?

It’s a lot more relaxed here with the learning curriculum and seems to be very play-based. What I do like is the “no hat, no play” rule and they’re very sun smart. Our son used to hate putting sunscreen on in the UK but now it’s part of our everyday routine. His educators and key worker are great too and always give us a detailed summary of his day.

Were the DUC members helpful with your moving process?

Very much so! We’ve made some lovely friends here and it’s thanks to the DUC. We’ve made some very close friends who we see every week and our son loves them like he would do a cousin. We’re very lucky!

How has your life changed since settling into Australia?

We’ve only been here for 3 months but it honestly feels as though we’ve been here years. Work is going really well, Charles loves his daycare, we’ve made some great friends, we love the area we live in and our house, and we’re expanding our family and getting a puppy in a few weeks!

It’s hard to believe we spent so long trying to get here and now we are it does feel surreal some days. I’d say we are lucky and in some aspects we are – but we waited 4 years for this and it’s definitely exceeding our expectations!