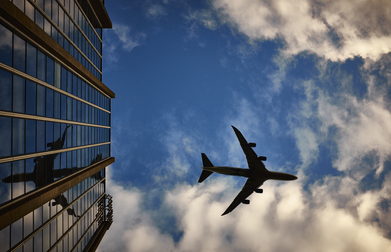 CHANGES ANNOUNCED FOR THE 457 VISA PROGRAM

Date 30.11.2015 The Abbott Government has announced that they have taken in recommendations from a review of the 457 Visa program.

This includes banning businesses from seeking payment in exchange for sponsoring a worker’s visa.

The immigration department and tax office will cross check records to ensure that visa holders are being paid the correct salary and aren’t being ripped off by employers.

Contrary to claims Labor made in government about widespread rorting, the review did not find that was the case, she said.

The number of cases was under 100.

‘The majority of employers do the right thing,’ Senator Cash said.

The English language test will be relaxed, however the government has resisted abolishing market testing requirements.

That means employers will still have to advertise vacancies before applying to take on a skilled migrant worker.

Senator Cash said the government’s changes had struck the right balance between strengthening the program’s integrity and cutting red tape.

Some recommendations have been implemented already and others will be rolled out this year.