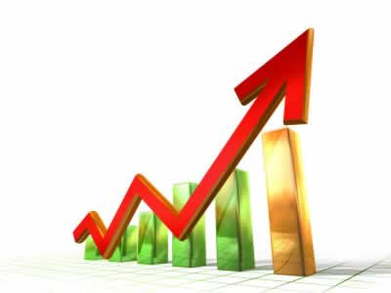 CREATION OF JOBS TO INCREASE EVEN FURTHER

Date 25.02.2016 Good news for those looking for jobs! Job vacancy data over the past year shows the Government’s goal of job creation to boost the economy is well on track.

The Department of Employment’s latest Vacancy Index figures released today show there were around 166,700 newly lodged vacancies advertised during January 2016, representing an increase of 7.9 per cent (or 12,100 vacancies) over the year.

“Particularly encouraging is that this increase in ads, along with other indicators of labour demand, took place across all but one occupational group, demonstrating the underlying resilience of the labour market,” Minister Cash (Employment Senator) said.

Additionally, the ANZ Job Advertisement data for January 2016 shows strong growth in job ads, now at 11.3 per cent (or 16,000 vacancies) higher than the level recorded a year ago.

“Both sets of data confirm the underlying strength in the labour market, which is a notable achievement in the face of the downturn in the mining sector,” Minister Cash said.

“The Australian economy has created almost 300,000 new jobs in the last year alone, with the female participation rate in November, for example, at an all-time high. At the same time, in trend terms, unemployment has come down and both full-time and part-time employment is on the rise.”

“These results show that under the Coalition Government the economy continues to demonstrate resilience.”

“There are many challenges ahead but as the Government’s comprehensive jobs plan continues to roll out it will further boost capacity, attract investment and encourage higher rates of employment across all sectors of the labour market.”