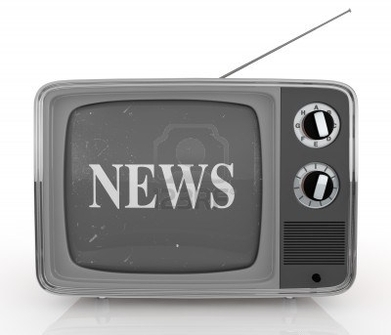 MIGRATION IN AUSTRALIA INCREASING EVEN MORE

Date 31.03.2016 The proportion of Australians who were born overseas has hit its highest point in over 120 years, with 28 per cent of Australia’s population born overseas, according to figures released today by the Australian Bureau of Statistics (ABS).

‘Australia has traditionally had a high proportion of migrants, but we’ve now hit a peak not seen since the late 1800s,’ said Beidar Cho from the ABS.

The percentage of Australian residents born overseas has increased every year for the last 15 years.

The change in our migrant mix can best be observed in the differences in median age of certain groups.

‘Migrants born in Italy, for example, had a median age of 64.7 years in 2005. This increased to 69.3 years in 2015 – indicating a drop in recent migration and the aging of existing migrants,’ said Ms Cho.