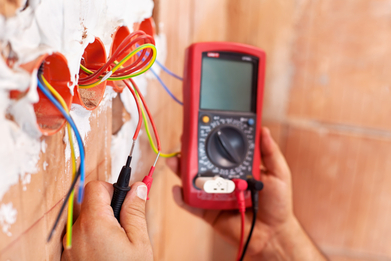 WHICH TRADIES GET PAID MOST IN AUSTRALIA?

On average, plumbers in Western Australia make up to $87.87 AUD an hour and Electricians making $87.33 AUD an hour.

The CEO of ServiceSeeking, Jeremy Levitt has stated that the reason for such a high hourly rate is because of the mining boom. ‘The mining boom in recent years, coupled with a tradies skill shortage, has resulted in WA Tradies being able to charge a premium compared to their eastern state counterparts’ he said.

He also stated, ‘The mining boom has cooled over the last two years, so less work going roun placing downward pressure on prices’

Across in the Eastern states of Australia, the average rate per hour for Builders in New South Wales has jumped by a huge 27.5% since last year, with those tradies now earning $77.85 AUD an hour.

There’s been a 14.2% quarterly increase in job demand with the same volume of tradies supply, resulting in a huge increase in builder prices.

Unfortunately the tradies in the states Victoria and Queensland make the least amount of money. Queensland plumbers make around $68.68 AUD whilst Queensland landscapers making $70.57 AUD and hour. Victoria electricians make $68.68 an hour.